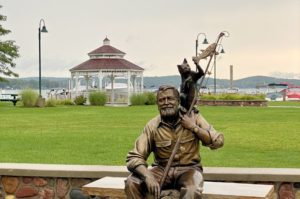 A Year-Long celebration of Ernest Hemingway

In 2021, the Village of Walloon Lake planned a year-long Hemingway Homecoming in Northern Michigan to celebrate famed American author Ernest Hemingway and his connection to the region. Hemingway spent many of his boyhood summers on Walloon Lake, where the family had a summer cottage named Windemere — that still is owned by family descendants.

Hemingway’s early experiences exploring the local area are credited with shaping his life and writing. The region is featured prominently in his book, The Nick Adams Stories. These short stories were highlighted in a Walloon Lake community read event in April 2021. 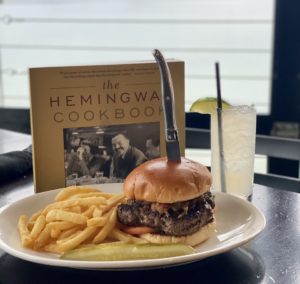