History of the Walloon Lake Village 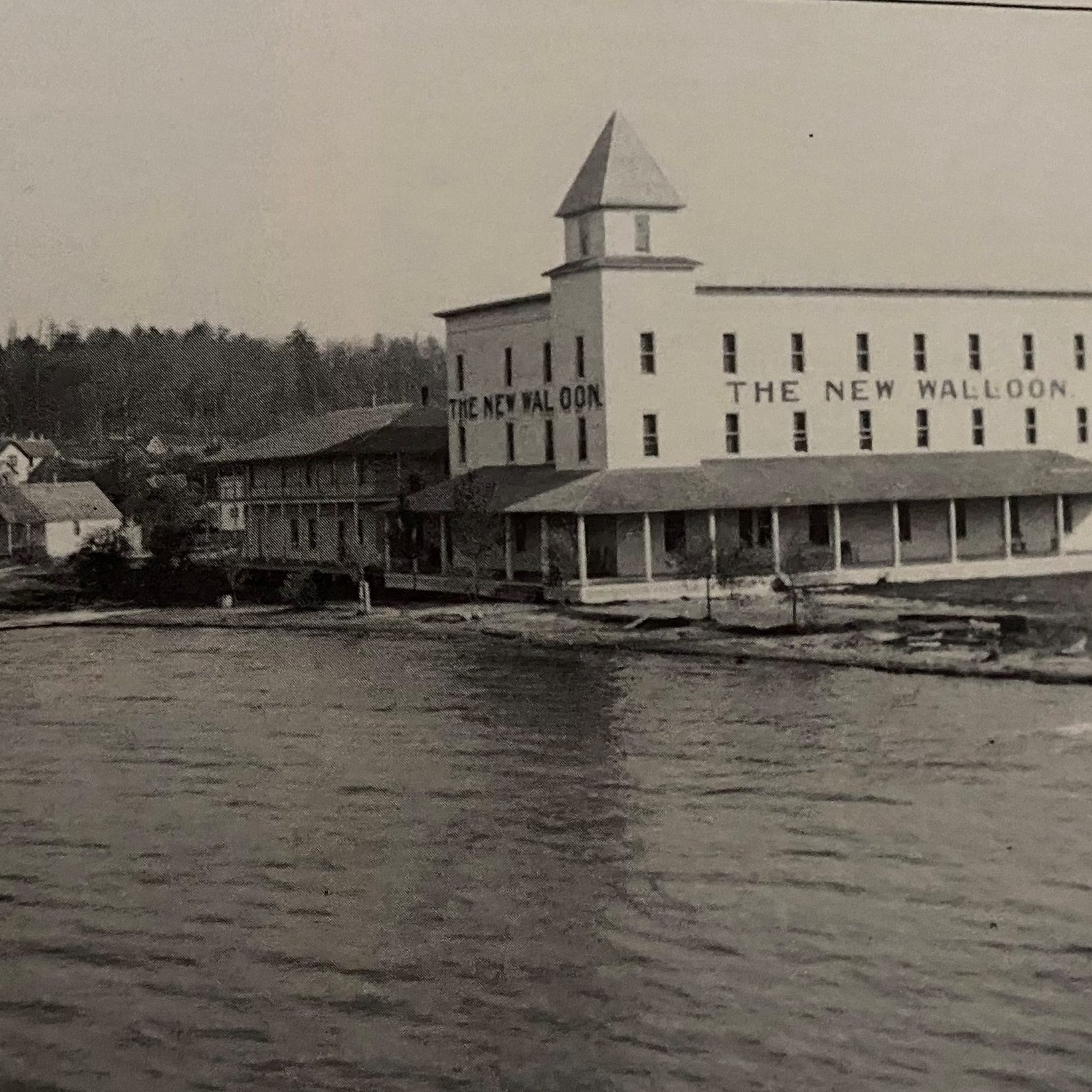 Nestled on the Crystal Clear Waters of Walloon Lake

The original Hotel Walloon was across the road from the lakeshore and was opened in the 1890s by Mrs. James Hass. In 1900, the New Walloon was built by Alfred Hass near the steamer dock. By 1905, the Walloon Lake Village had a boat livery, three stores, a post office, and two churches, making the village a hub of activity. Cottages began to pop up more readily in those days, with land being less expensive and northern retreats likened to today’s more common tropical beach vacations. Often it was seen that a mother and her children would set off for the summer at Walloon Lake, while working husbands would join their families on weekends. 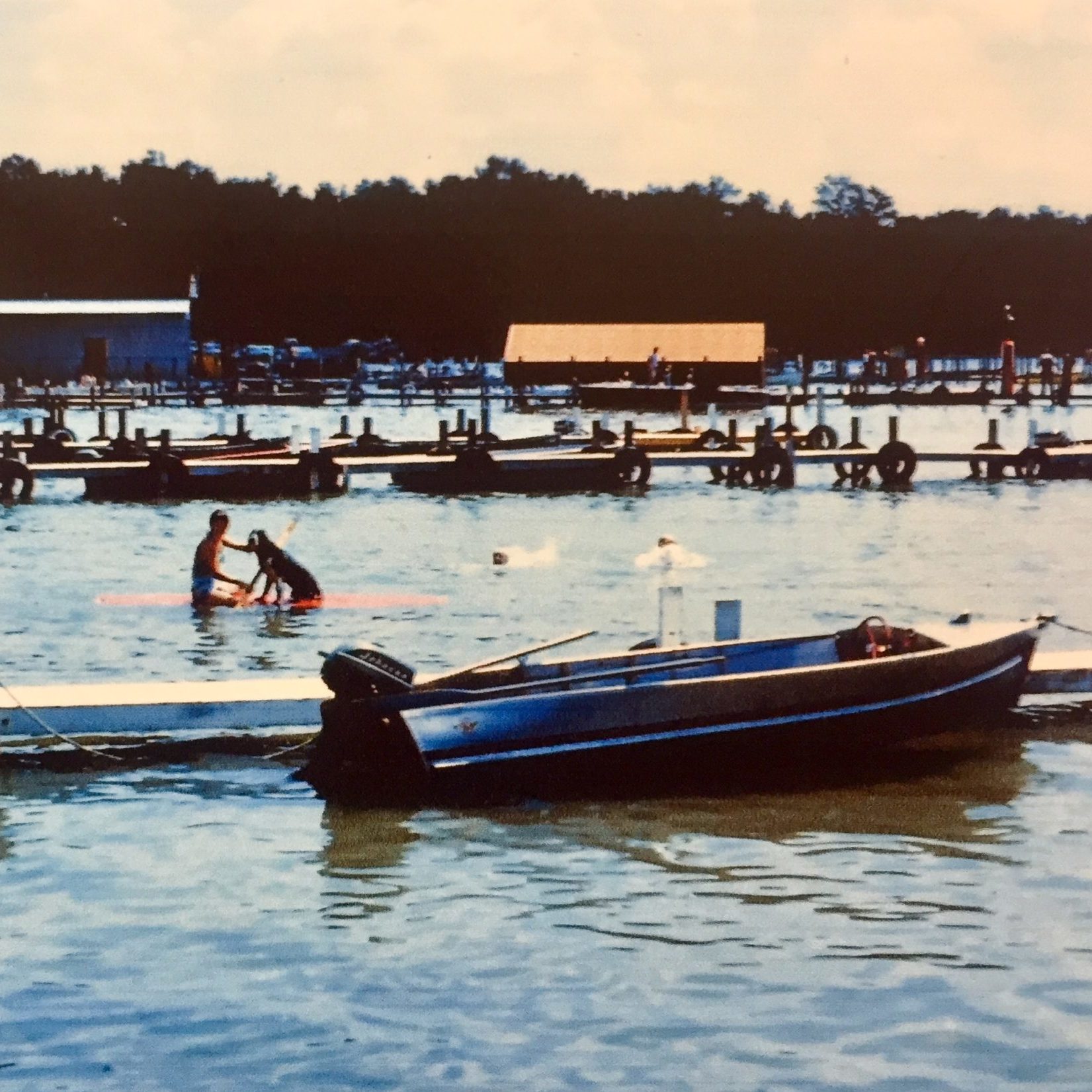 In the late 1870s, as the logging era in Northern Michigan was coming to a close, the railroads began expanding their transportation offerings to a different commodity: tourists. This pristine part of the world, also known as Northern Michigan, was being dubbed “vacationland” through an elaborate publicity campaign. Railroad companies built hotels to create a destination for city folk to escape the heat of urban summer in places like Cincinnati, Indianapolis, Chicago, and Grand Rapids. These resort hotels publicized “beautiful views, great fishing, and boating, along with socializing with other resort goers.” As a result, hundreds of hotels were built in Northern Michigan.

Four Sailboats on Walloon LakeIn 1891, the Walloon Lake Village was made accessible to resort guests by a spur from the main trunk line of the Grand Rapids and Indiana Railroad. Guests came from as far away as St. Louis, Chicago, and Kansas City to enjoy the crystal clear waters and tranquility of Walloon Lake. Much more than just a place to vacation, Walloon Lake took course as a destination in which to leave a legacy. Families from many midwest towns and cities put stock in tradition and were taken by the beauty of this glacier-carved paradise. These new “Wallooners” continued to bring their children and grandchildren to the resorts and camps that dotted every shore of the lake, and in time, many families merely visiting for a week or so would fall in love and purchase their own cottage or plot of land on which to build. 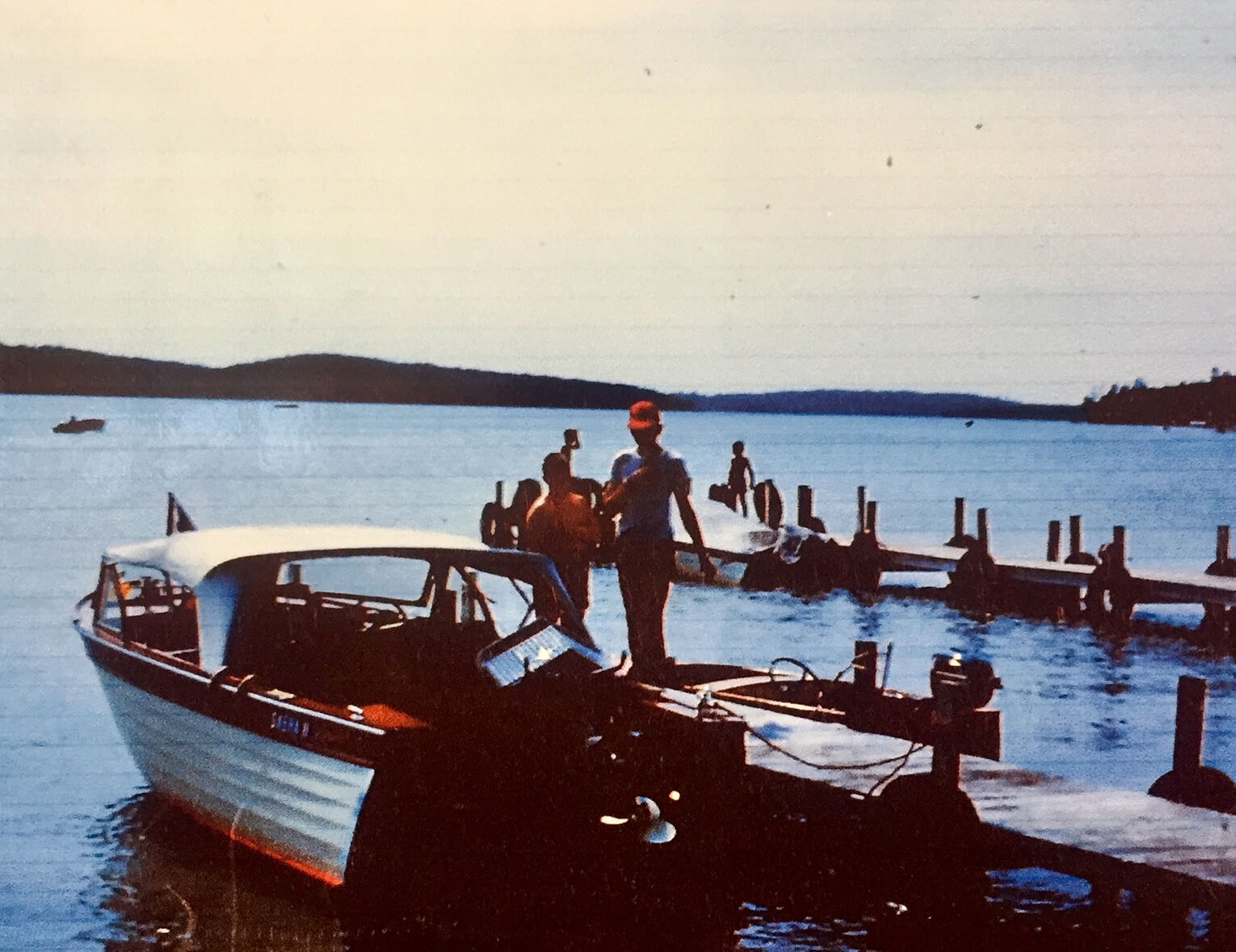 A Compilation of Legends of Walloon by Dorothy Munson Krenrich 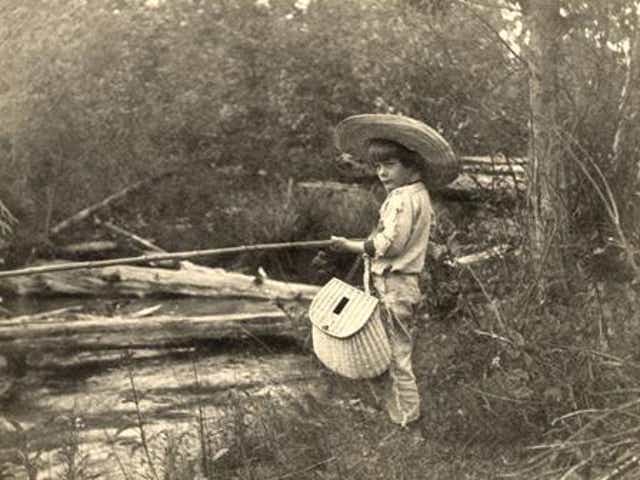 Ernest Hemingway was just three months old when he made his first trip from his hometown of Oak Park, IL to Walloon Lake where his parents – Clarence and Grace (Hall) – had purchased property between the South and West Arm of the Lake, referred to as ‘Main Basin’ or ‘Main Lake’. He would spend time each and every summer until 1922 at the family’s beloved Windemere cottage (including his 1921 honeymoon), the cottage still owned by descendants of the Hemingway family.

In September 2021, the Village officially added a series of historical signs in the Village Green Park, which tell the story of early visitors and residents to Walloon Lake from the trains, passenger steamboats and resorts – as well as several pieces specific to Hemingway, in partnership with the Michigan Hemingway Society.

Contact Us
The Hotel Walloon Concierge Desk is here to assist you with all your requests. Please complete and submit the form below or call (231) 535-5000 to speak with the Front Desk directly.