Walloon Village General Store History, All In The Family 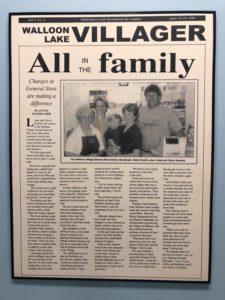 Linda and Calvin Penfold, the owners of the Walloon Village General Store & Deli, have taken their customer’s needs into consideration and made improvements over the last year that have increased their business. “We have generated some local traffic that we never used to have,” Linda said. They have expanded the seating area, added hand dipped ice cream to the menu, put in an ATM, and significantly expanded their lunch menu among other changes. “The changes have made a difference for the better and people are responding positively,” Calvin said.

The seating area that used to include two booths now includes four booths and two tables, which triples the seating capacity. The extra seating comes in handy for the customers that come in to eat the array of items now available in Ida’s kitchen. Ida Sarasin, Linda’s mother, has been busy creating a wider variety of selections for lunch. There are now four entrees available daily in addition to deli sandwiches, soup, and pizza. Linda has a good idea what customers want since she was the manager of the store for 16 years before she became the owner. For example, the new hand dipped ice cream is something customers requested for years and is now available because Linda is in the position to offer more to patrons. Another addition to the menu is the popular sandwich called the “Wallooner.” People not only like the sandwich, but the name as well.

The new menu items are welcome additions to the other more traditional staples at the store. For example, they still have pizza that is sold both whole and by the slice. The installation of the ATM provides a convenient place for people to do banking transactions in the Village without having to go into town, especially since Old Kent Bank moved out of the Village. The additional services that the Penfolds now provide are coupled with a continuous string of minor remodeling projects to update their store. Their current projects include replacing the ceiling panels, putting in recessed lighting and replacing the counter tops.

“You’re always striving to make things better and more appealing,” Calvin said. The gradual repairs and additions are part of the Penfold’s business plan. Their motto is why do something if you can’t do it well. Although changes have been made, the store manages to stay centered on family, which is one of its most endearing qualities. Calvin and Linda are the owners, but their families also provide a substantial amount of support. Both of their mothers’ work at the store alongside Linda’s sister Dawn and cousin Matt. Norma is another asset to their business although she is not related, but who is like a second mom to both Calvin and Linda. “We have a very strong backbone to the store,” Linda said.

Linda and Calvin attribute their success to the strong support they have received from their family, friends, and patrons. They probably would not be the current owners without such support. Friends of the Penfolds from Walloon Lake actually made this current ownership a possibility. Bob and Bunny Marquardt and Joe and Mandy Lunghamer are all dedicated to preserving the Village of Walloon, and they offered financial assistance because of their concern over the store. “They have been very good to us, and very supportive of the store and the Village,” Calvin said. The store remains a personal place to shop, especially because of the familiar faces. Linda and Calvin spend a lot of time in the store on a daily basis. Having the owners in the store adds a personal touch that their customers appreciate.

Joe Penfold, Linda and Calvin’s 14-month-old son, is another familiar face that the customers can expect to see in the store. Joe has spent almost every day of his life in the store, and most of the customers know him. Now that the store is owned and run by the same people it is a more laid back environment and the customer gets more attention. “When you work for yourself rather than somebody else, then you pay more attention to the customer and you want to do what you can to help them,” Calvin said. 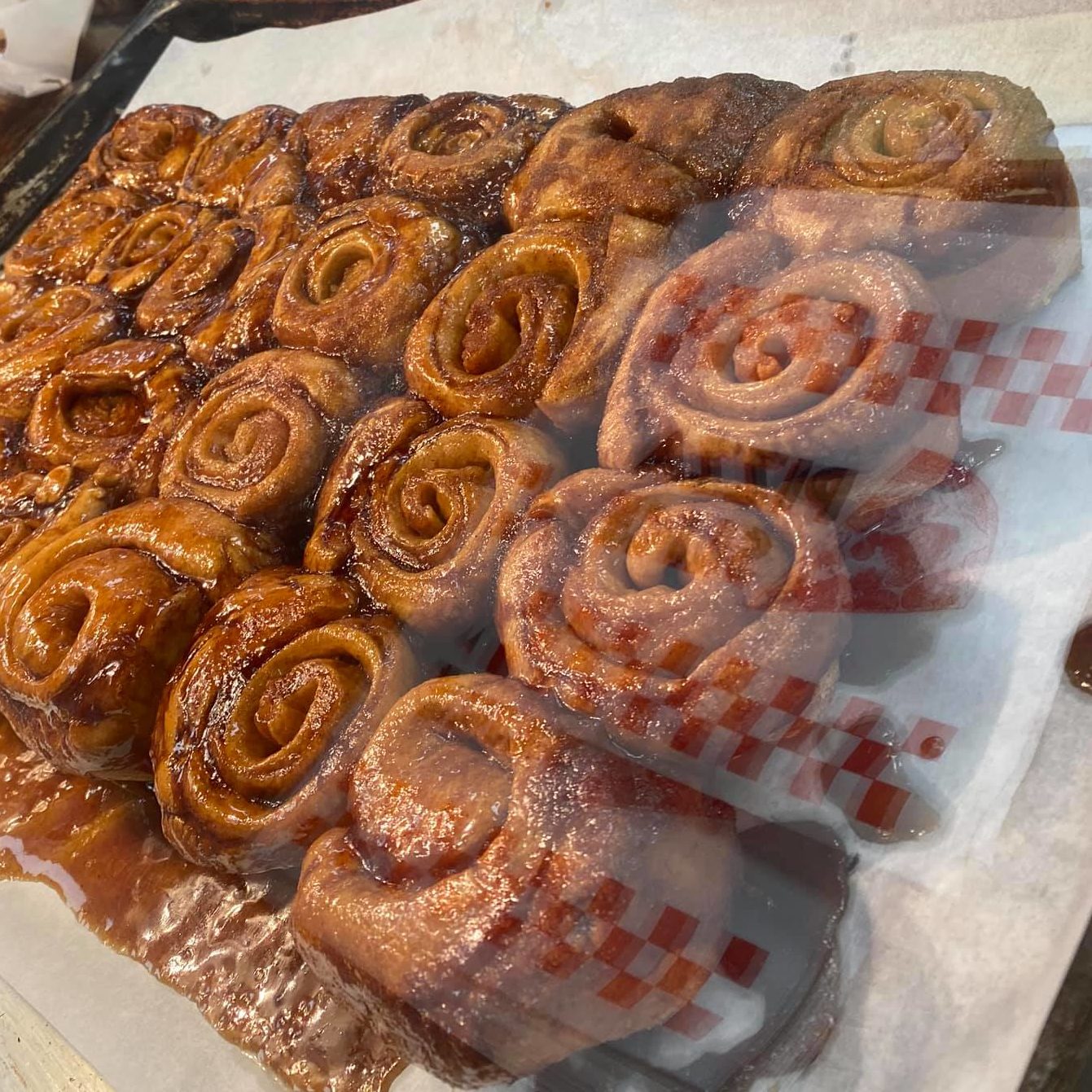 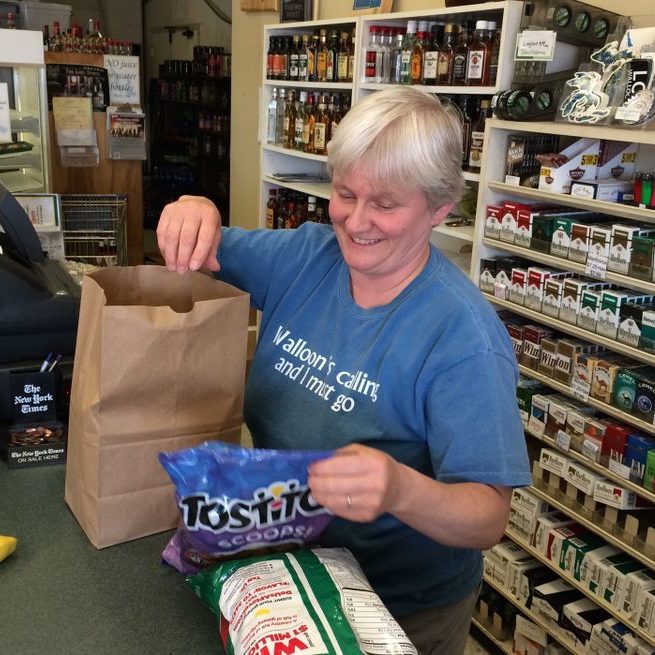 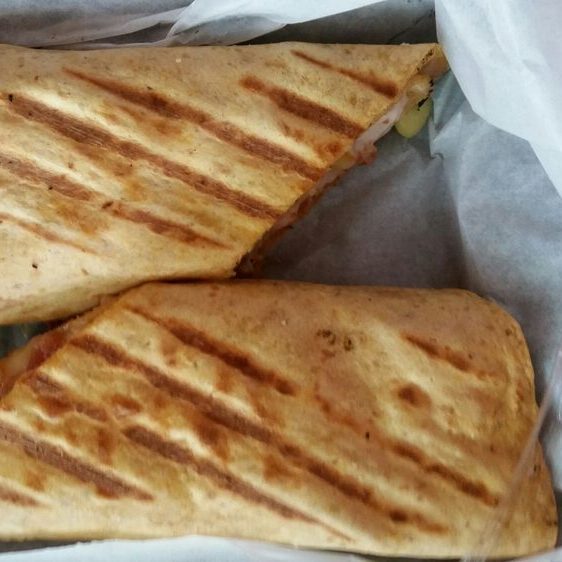